Whenever I see someone ask the question of "what will we use as money in the future," I'm always tempted to respond "who says we'll even have money?" Its not inconceivable to me that the world we live in will change drastically in a century's time or even less. We may think that money based economies will still exist, but the truth is that we have no way of knowing. Take someone from the early 1900s and show them the life we are living now and it would be completely incomprehensible to them.

Science fiction writers know this quite well, and love to experiment with alternative economies and futuristic ways of ending the scarcity of resources. However, a good number of them never think to question the fundamental necessity of things like a meritocratic society. They often magic scarcity away bit leave much of how society is today intact, as though once peoples basic needs are met there will still be  need to restrict access to "luxuries." The reputation economy trope is perhaps the biggest offender here, exchanging physical capital for social capital, slapping a utopian setting on top of it, and calling it "the solution to capitalism."

Let me be very clear here: I hate meritocratic societies with a fiery burning passion. I have lived all my life in meritocratic institutions. I grew up in a extremely competitive "blue ribbon" school district in a middle-class suburb. I was an honors student and my GPA was either a 4.0 or higher since middle school. I went to a fancy private college and graduated with a high GPA. Then I got fired from my entry-level job for essentially not working fast enough, and began the slow decline to where I am now: a twenty-nine year old adult living with their parents because they got a "useless" BA in English. There are people who would say this is my fault, that I should not have chosen such a field as English, that I should hve gone into a STEM field or been a Computer Science major. I hear those people's voices in my head a lot when my chronic depression hits.

A meritocratic society gives you all the credit when you succeed and puts the responsibility square on your shoulders when you fail. I had a lot of priviliges other people don't get to have: a good education, a middle class suburban upbringing, and parents who are willing to support me even when the only job I've been able to hold on to is a part-time job as a page in the local public library system. If I didn't have those things, especially the support of my parents, I might very well be houseless right now. Yet these priviliges are erased in the meritocratic philosophy that runs our society.

Similarly, the conditions leading up to my subsequent under-employment are erased and I just get assumed to be lazy. It doesn't matter that I hated my entry-level job and was depressed for a long time, or that I couldn't wrap my head around advanced code, or that despite both of my parents teaching the subject I couldn't do college-level calculus to save my life. It doesn't matter that there are days when I have to fight to even be able to get out of bed let alone get work done. It doesn't matter that, when all these factors were combined, I just wan't able to output the massive amount of crunch required as a software tester. No, its entirely my fault that I am now financially dependent on my parents, who themselves are not doing the best financially.

Any society that is meritocratic will have these issues. When your society gives all the credit to the individual whent hey succeed, it ignores the priviliges that helped them to do so. When your society places all the blame on the individual when they fail, it disencentivizes people to help the struggling and the downtrodden, because it was "their fault" that they got to be in those circumstances. In short, when you have a meritocratic society, no matter what it uses instead of money, you are just having capitalism 2.0. And I think that science fiction should try to be a bit more imaginative than that.

Poetry has been something that I have been interested in ever since school. I love reading it, and I love to write it even more. My style varies wildly. Sometimes 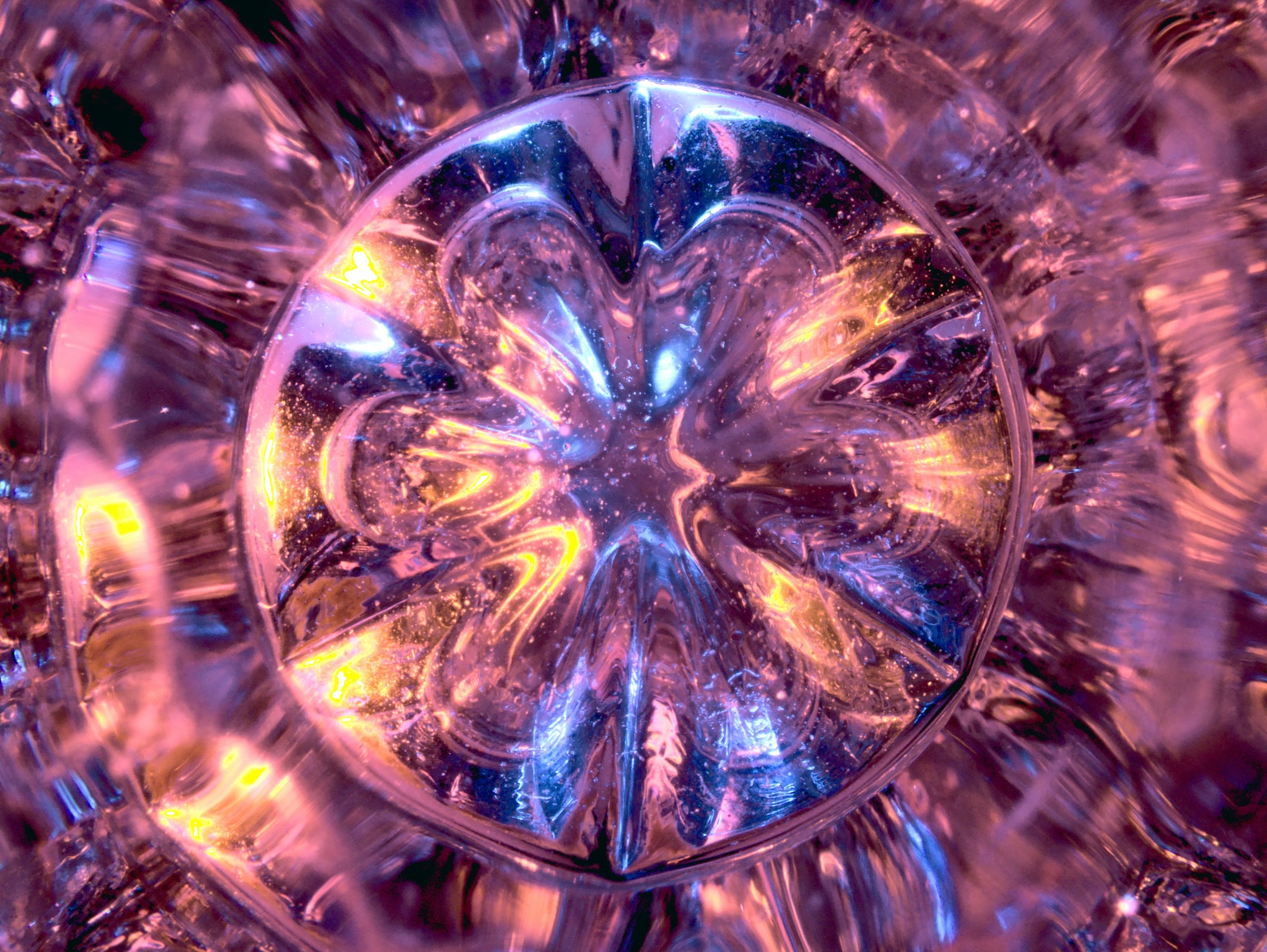 Ah, science fiction. Whether gritty or corny, dystopian or utopian, it has an ability to entrance like no other genre of speculative fiction. At least most of the time. Well,