I broke up with my first boyfriend because he wanted to have sex eventually and I didn't. I was definitely attracted to him. I loved kissing him, holding him, dancing with him, cuddling him. I just didn't want to fuck him. I enjoyed, to a certain extent, the dirty talk we did over text messages and the like. But when things started to get too heavy, I got uncomfortable real quick, and was unable to reciprocate. I had considered the fact that I was on the asexual spectrum before, but I didn't think I was on it because of the strong feelings I had for my boyfriend. I had read about the differences between romantic and sexual attraction before, but I had a hard time telling the two apart. I don't have that trouble anymore.

I'm in a long distance relationship currently. Me and my partner message each other each day to check in and see how the other is doing. We talk about whats going on in our lives and offer comfort to one another when things get tough. We send each other stickers and gifs of couples kissing and cuddling. We talk about how much we miss each other, though we've yet to meet in person, and how we would love to visit each other when it gets safer to travel. We are both on the asexual spectrum, and very much in love.

Every so often I hear people say that they are "tired of romance." They then go on to complain about struggling to meet people, about buying people expensive gifts and jewelry, about going on dates, and all those sorts of things. I don't think of that as "romance." I think of that as "courtship." Courtship is how you go about meeting people who you are romantically and/or sexually interested in. Courtship differs between cultures and time periods. Romantic and sexual attraction is, as far as I can tell, part of how an individual is "wired," so to speak.

In addition to my sexual orientation, I often talk about my romantic orientation. I am panromantic, meaning that I can and often do get crushes on people of any gender. These romantic feelings often involve wanting to hold hands, kiss, cuddle and other such things, but they don't involve sexual urges most of the time. This is what I think  of when I think of "romantic attraction."

Its worth pointing out here that there are people who do not feel romantic attraction just as there are people who do not feel sexual attraction. They don't become attracted to people in the same way that others are. Whereas I often might form a romantic crush on someone after meeting them, an aromantic person would not have feelings of the same type or intensity. Sometimes these people are asexual, but not all the time. They exist, and their identity is valid.

I wrote this post because I've run into people who question the need for the notion of romantic orientation or romantic attraction. Whatever intentions the makers of such arguments have, they are contributing to the erasure of both the asexual and aromantic spectrums. We should not be so quick to question the need of a label that people identiy strongly with even if we ourselves do not understand it.

Author's Note: The original post I made was very angry, and I ended up going for the simplest argument instead of the more accurate one. I have since updated my post to clarify what I mean by romantic attraction and how being panromantic differs from being pansexual or aromantic. 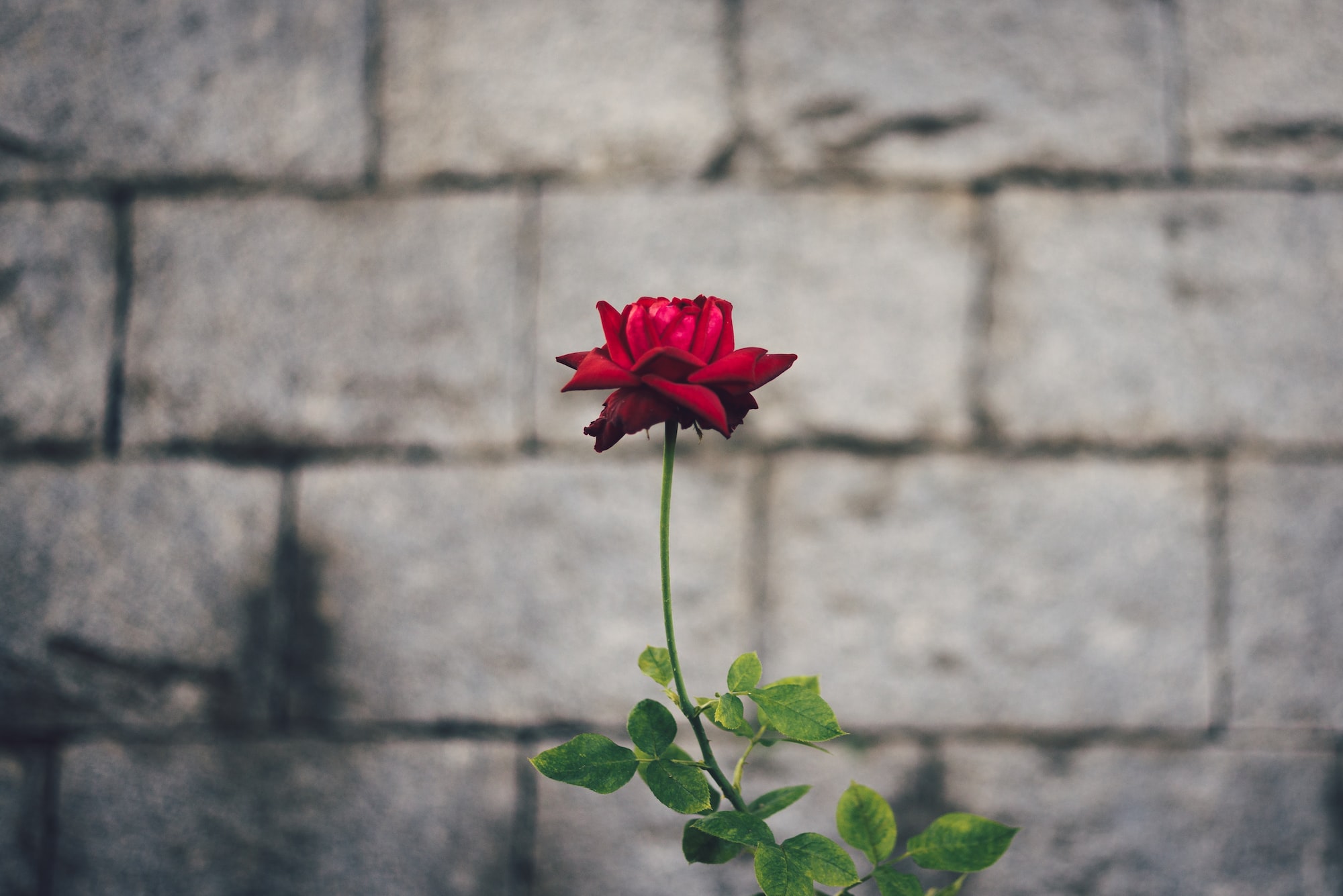 A little poem that popped into my head after someone described their robotsona on mastodon. The image was so evocative I had to write to get it out of my head. This is my first members-only post to thank you for subscribing to this blog. I really appreciate your support. You're helping me make a living out of my passion, and